Our story started with 4 people

Zsolt
The Systematic
Árpád
‍The Ingenious
László
‍The Catalyst
Attila
‍The Visionary
Our story started with 4 people: Zsolt, the systematic, Árpád, the genius, László, the catalyst and Attila, the visionary. Aka “The Four”. With different professional backgrounds, they never knew that the day would come when they would find the working principles of one of the most uncommon teams of digital transformation experts, who have helped companies in 14 industries in 27 countries across the globe.
Before we tell you what makes Cognitive Creators uncommon, let us go back in time first. While the 4 people had expertise in different fields, they had 4 things in common:
The latter 3 represent the core value of Cognitive Creators. Our tribe was built on these principles.

Their roots go back to Transylvania, which on the one hand, is a land of fairies and vampires, while on the other hand, is the birthplace of “leleményesség”, which is usually translated as resourcefulness, however, it means a bit more than that. It stands for combining cognitive and creative thinking to find something out of the ordinary. This region suffered a lot from different wars throughout its history, so people who lived here were forced to find new ways to learn, adapt, and grow, and “leleményesség” is in the DNA of Transylvanians.

No matter what happens, be it good or bad, integrity is the most important value they share. When there are challenges, they don’t beat around the bush but rather tackle them straightaway, facing the consequences while keeping their focus on finding the right solution.

Being sharp, on time, prepared for multiple scenarios. From a simple email to a complex strategy, doing work with precision and precision only is at their core.

Most of the people do good work, some do great work, and even fewer do extraordinary work. And there is a very small group of people who go just a bit above extraordinary, 2mm better than that.

The birth of the uncommon

In 2015, the field of digital was split into two edges. On the one hand, behemoth consultancy firms that handled all sorts of digitalisation projects in a very conservative way. Usually, these companies had a traditional consultancy background, thus their digital consultancy was only an extension of the old. On the other hand, garage digital companies, with a narrow focus on a selected digital area (e.g. digital design) that were not enough to make a relevant business impact on their own.

It was serendipity that “The Four” crossed paths, but it was not by chance that they had recognized this split of the digital industry. László came from the corporate world of investment banking, knowing the hurdles of unnecessary repetitive manual tasks that drove more frustration than results. Zsolt had his fair share of software development architecture at multiple global software companies, where he realized that many just execute without thinking, causing inefficient results and elongated projects. Árpád learned the hard way from his R&D background that many fail to innovate, because they don’t put enough effort in understanding what could be a meaningful technology change. Attila experienced in his creative profession, that there is a gap between what businesses think about creative work and what actually drives growth.

Sharing their insights and learnings, they quickly realized that there is a huge problem: established companies don’t know what is the right way to use digital and this is hurting their people, their brand and their growth. Solving this problem was not only inspiring but also energizing “The Four”. Thus, their sole focus became: to transition brands into the digital future.

The trial of a new brand & united years of expertise

The first year was planned as a pilot to test out if the new setup and the vision of “The Four” were feasible. With a common goal to drive meaningful digital growth, work has started. It was a stirring year full of exciting achievements, as well as tough challenges both on the project implementation and on the organisational side. However, the hardship made a strong ground for the growth that was lying ahead.

In 2016, “The Four” have decided to join their forces and extensive years of digital experience under a common brand, Cognitive Creators. 3 companies were merged behind the new name, all bringing their finest competencies and top-class digital knowledge to the table. 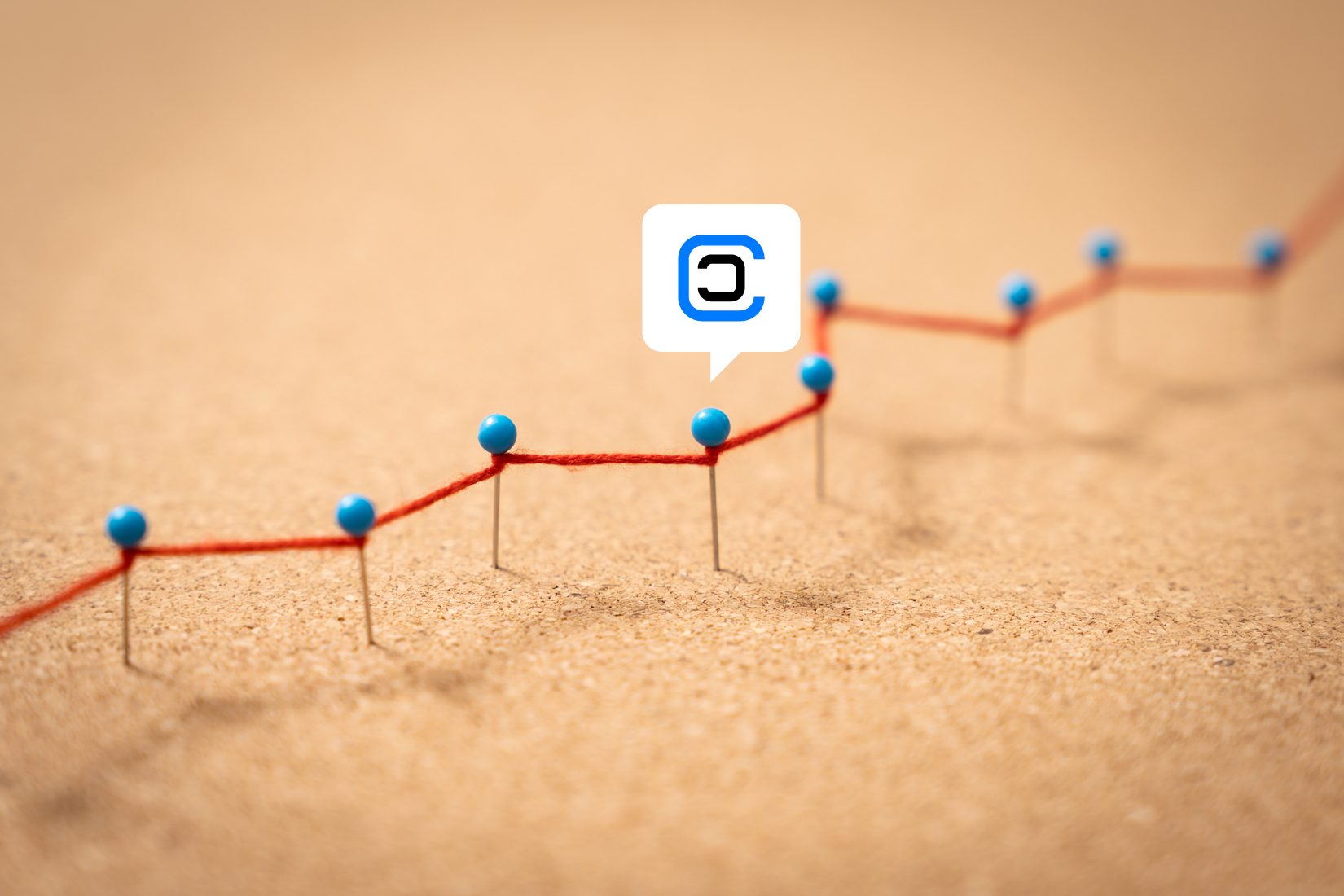 The Four transforms into the Tribe

While the pilot was harder than expected, “The Four” considered it a success and made the next important step in the brand’s life: defining the Cognitive Creators Tribe. This meant setting the ground rules of company culture and professional standards that are required for someone to become a Tribe member. As our brand evolves, so does our Tribe and its rules. Each year, we revise our recruitment and retention processes to make sure we work with only those who fit our philosophy best. We are proud that this makes our Tribe uncommon and rare.

Digital is not the answer for all the challenges that a brand faces, but when it is used properly, it becomes the catalyser of growth.
We believe that it’s our responsibility to help those who are aware of this so they can truly benefit from digital transformation. Our future holds brands that are brave and responsible. Brave to go further than what is convenient, and responsible to do it in a way that improves the lives of people who they serve.

Understand the relevant digital opportunities for your brand

By clicking “Accept”, you agree to the storing of cookies on your device to enhance site navigation, analyze site usage, and assist in our marketing efforts.