What can you learn from strategic mistakes that the Game of Thrones show-runners committed. 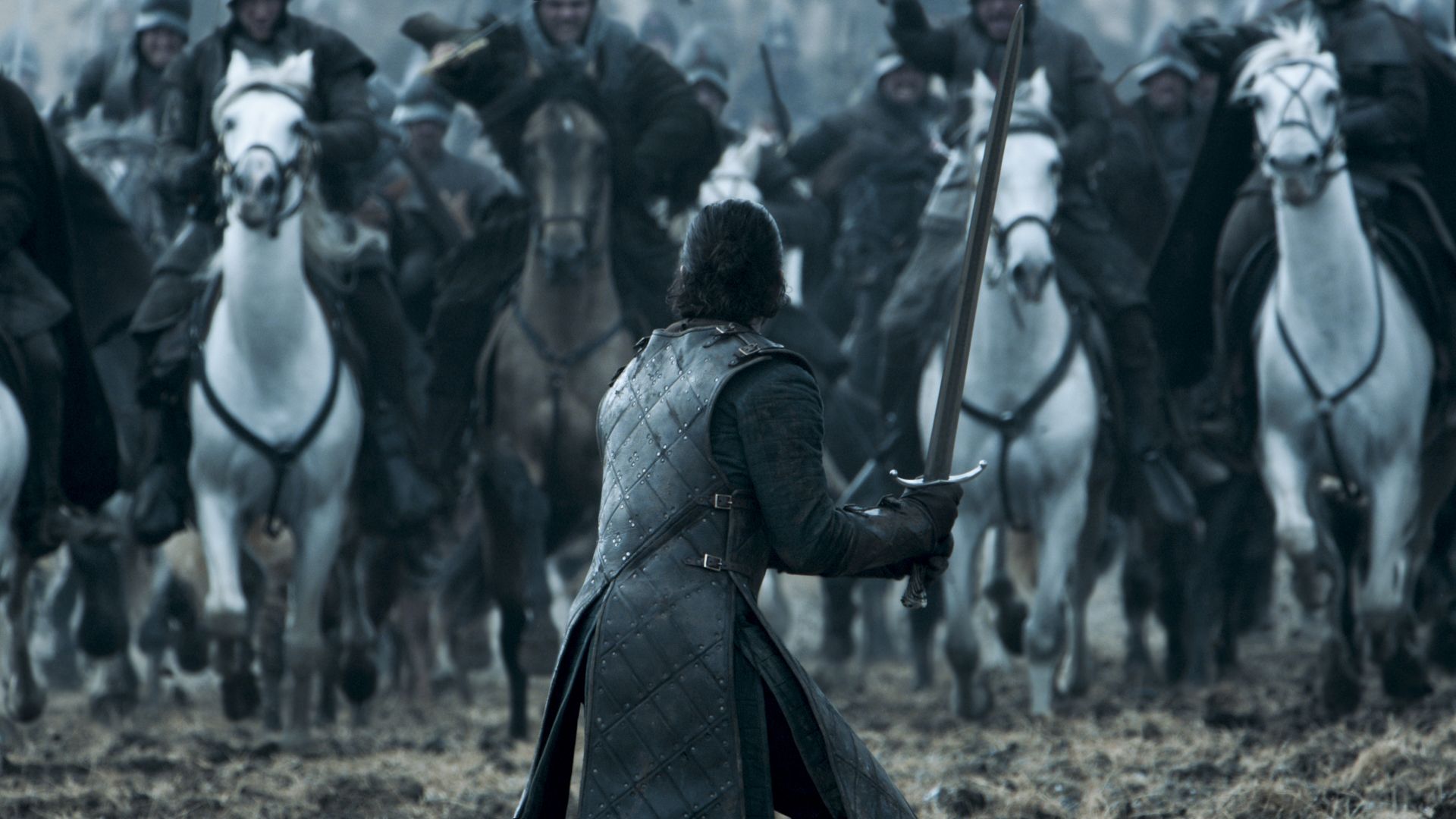 There are many angry Game of Thrones fans out there currently raving about how 8 years of epic storytelling were ruined in just 6 episodes. Personally, I am not angry, just disappointed. Anyway, what happened, has happened, so let’s see what can we learn from this in the perspective of marketing strategy.

Game of Thrones proved to be more than the typical TV series already in its first season when the roots of the story were planted. Plot twists and unexpected changes of focus on who the characters were happened continuously. You started hating a character, but in the next season, things turned around, and you realised that you have some empathy for him/her. There was something bizarre and pleasing and GoT built pretty fast its audience.

Surprises and instantaneous changes were building momentum, however everything had a meaning and a logical or an emotional background. Everything, till the last season. This year’s episodes had a subliminal message, that the GoT community decrypted easily: the series had to be finished quickly. From professional critics to casional fans, people started giving negative feedback on social media, IMDB and generally on digital. The frustration peaked with the end of the series.

Takeaway #1: Your storytelling should have a meaning that has logical continuity and sense. Be authentic, add value and keep it going. Mediocre storytelling gets mediocre results.

Did you know there is a petition to remake season 8? And there are over 1.5 million people who signed it. Who would 've thought that the level of dissatisfaction can motivate people to start such a movement?

As a strategist, make sure you have the proper tactics that help building a bond between your brand and your audience. This can’t be built in a day, however it’s definitely an investment with positive ROI.

Takeaway #2: Place emotional connection as one of the top priorities in your marketing strategy. Sow today, reap tomorrow.

Imagine, if the GoT series ending season would have had the same quality as the previous ones. People would be on one hand satisfied and on the other hand craving for more. As human beings we don’t like endings, unless we see a hope for a new beginning.

There is more to it. If you try to find shortcuts just to increase your revenue, it will have a negative impact on your brand, that will cost a lot more to rebuild, than what you thought you would save by going for the low hanging fruit. David Beniof and D.B. Weiss, the showrunners of GoT are receiving scepticism towards their capability to produce the last Star Wars movie, a deal they recently signed with Disney. The sci-fi community around the movie is putting pressure on Disney to lay of the two and find somebody else instead.

Takeaway #3: Make sure you invest properly in CX and continuously improve the customer satisfaction index of your brand. If you increase your savings in CX, be sure to expect a massive investment on the recovery from the caused damages.