5 things that can inspire us to make a difference. A tribute to Kobe Bryant: sportsman, storyteller, legend. 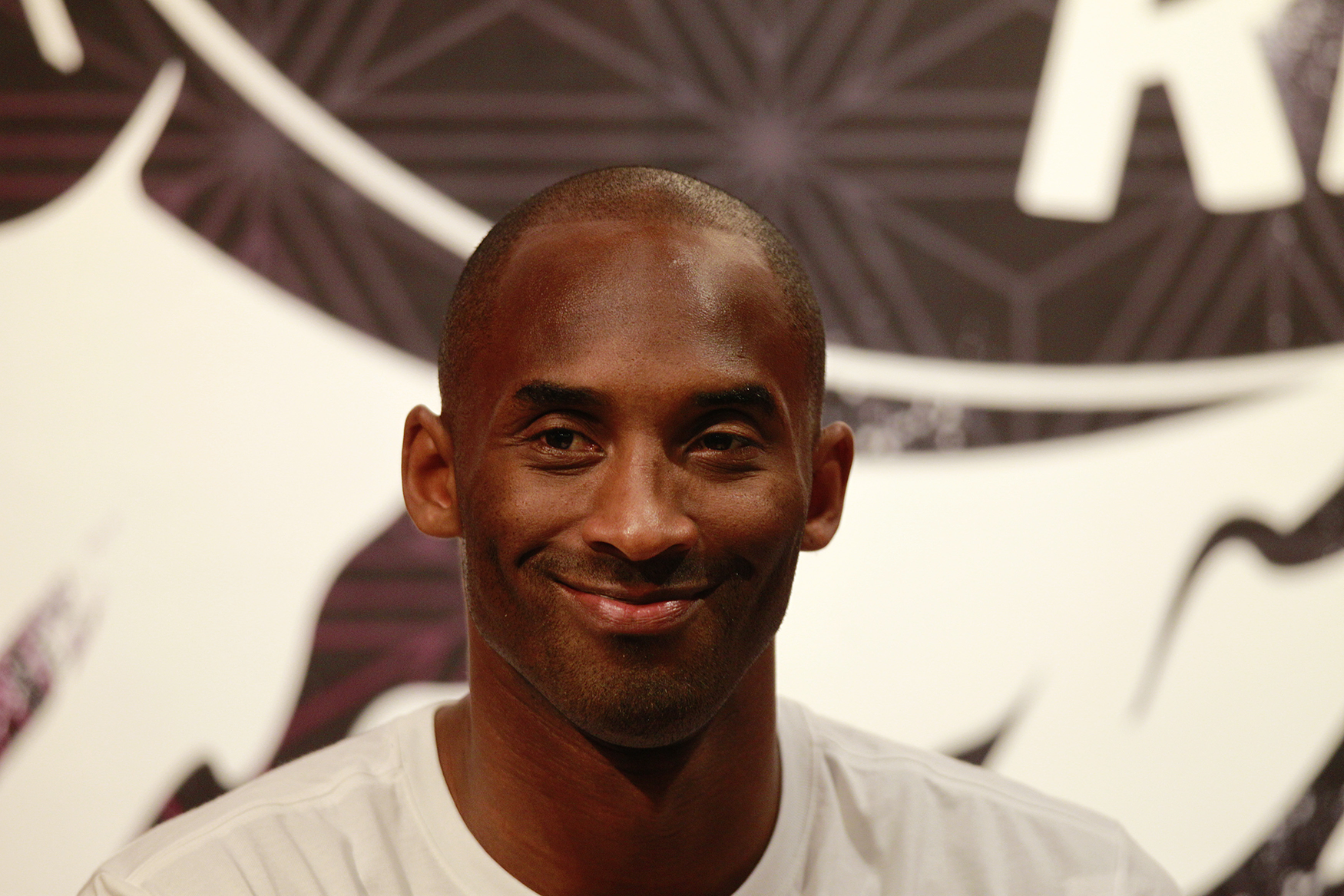 Many times we take things for granted. Sometimes, there is a need for a shocking moment to realize that everything can end with a split of a second. Yesterday, Kobe Bryant and his daughter Gianna passed away in a terrible helicopter crash.

Just a few people know that outside my digital craft, I enjoy playing basketball on a hobby level. The news to me was more than dreadful. I want to tribute this article to Kobe, as he can be an inspiration to us all.

There are already plenty of detailed articles about how Kobe Bryant became “Black Mamba”, one of the greatest professional basketball players in history. Although I am a fan, I am not the right person to write about those aspects of his life. Instead, what I would like to share with you, is how Kobe played in his second act, his journey after basketball.

Here are the 5 things that can inspire us to make a difference:

In parallel with basketball, he used to write ads for brands like Nike. Aspiring for a new journey, he realized that the next great step in his career will be towards storytelling. He believed that one of the best ways to engage with somebody was through an immersive story, thus decided to dedicate his energy to create inspiration for the younger generations.

He founded Granity Studios in 2016, a media content company that crafts entertaining stories around sports, by bringing education and inspiration together. He won an Oscar as the best animated short film with Dear Basketball (with this, he became the first African American to win the Academy Award for Best Animated Short Film).

Today there is an enormous amount of content out there and many content creators claim they are influencers. These are the characters that have an impact on people who follow them. With the buzz around them, it’s hard to know when and where they are truly representing themselves.

and our characters must represent this. Being true to ourselves is the way to become better leaders. Taking responsibility for our mistakes is the way to grow our character. A message that he wanted to pass on not only to his sports fanbase, but to the generations, yet to come. This is why last year, he launched a fantasy novel series called Wizenard, where together with Wesley King they developed life lesson journeys, shaping the characters in the story in a way that inspires and educates young readers.

3. The room for imagination builds the road to execution

When Bryant was six years old, his family moved to Italy. The country had and still has a powerful soccer culture. As a young kid, it was hard to find other children who would play basketball with him, as most of them were out on the soccer fields. This was the starting point where he was forced to use his imagination to play basketball alone and imagine how other players would play, with and against him. When no one was there, the solo mode game play turned on his creativity, helping him improve his basketball skills and turned a simple ball throwing into a journey of becoming better day by day. At that point, he not only founded his sports career, but created a mental skill that helped him thrive as a storyteller.

There is a stereotype that says creative people are disorganized and those who get their ducks in a row tend to be less artistic. While most believe this, I am on the side who agrees with Kobe Bryant, who practiced structure and creativity in parallel. When creating Wizenard, on one hand he focused on being creative in developing characters that are teaching lessons by example, on the other hand he used structure as it was important to him to map the characters' growth plan throughout the series. The result: the fantasy novel is the #1 bestseller in its category on Amazon today.

5. Embrace the storms, they are all part of growth

The challenges we face are defined by our perspective on them. Bryant had a fascinating approach to embrace the problems. Instead of staying on the negative, he transformed them into a symbol. He viewed one of his toughest injuries, as his Mount Everest. A mountain that needs to be conquered step by step. With this mindset, he was able to get through every storm that he met and helped him to continue growing not only as a sportsman and a father, but later on as a storyteller and businessman.

Let's be grateful that we were honoured to live in an era where we saw such a great person as Kobe Bryant in action.  Appreciate the moments we have and learn from the examples he has shown in order to become better human beings, who can and will make a difference.

Take me there
Inspiration
Storytelling